Task 1 (AC 1.1, 1.2)
Research other artists’ work. Analyse the way ideas, materials and techniques can be used to inform your own practice. This task is on-going throughout the project. Research the work of at least 3 artists in preparation for the work on the project.

Task 2 (AC 2.1, 2.2)
Develop your ideas of ‘Dreams – Reality’ using your early research as the starting point. It will involve making a series of test shots, and analysing your images in the sketchbook/blog.

Task 3 (AC 2.3)
Further develop your ideas within your sketchbook/blog and be inventive with your visualisation. Experiment with materials alongside your development of ideas recording your observations and tests. Be exhaustive in your investigation of materials and techniques and continue to research artists and designers. 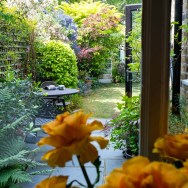 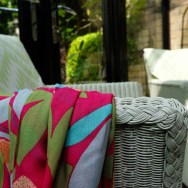 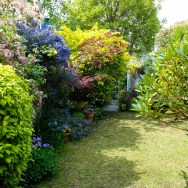 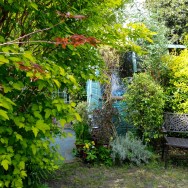 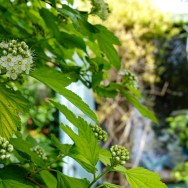 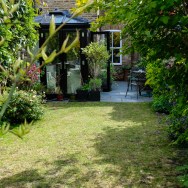 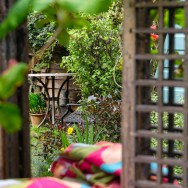 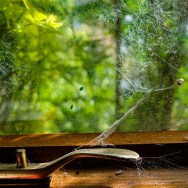 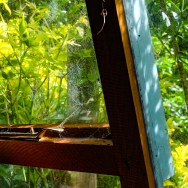 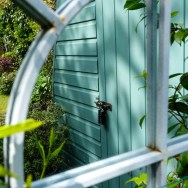 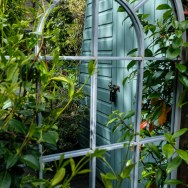 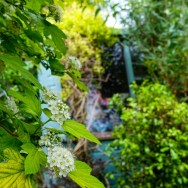 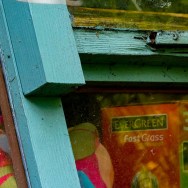 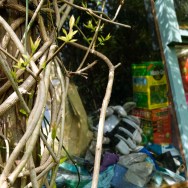 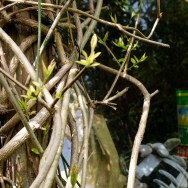 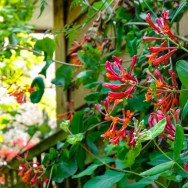 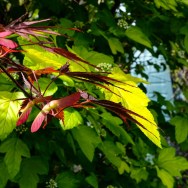 Duane Michals: American photographer,
Michals’s work makes innovative use of photo-sequences, often incorporating text to examine emotion and philosophy.
Quotes
‘Photography deals exquisitely with appearances, but nothing is what it appears to be.’
‘Trust that little voice in your head that says ‘Wouldn’t it be interesting if…’; And then do it.’
‘I believe in the imagination. What I cannot see is infinitely more important than what I can see.’
‘I think photographs should be provocative and not tell you what you already know. It takes no great powers or magic to reproduce somebody’s face in a photograph. The magic is in seeing people in new ways.’ – Duane Michals

Michals was born in 1932, in Pittsburgh. He moved to New York in the mid-nineteen-fifties, and he had his first exhibition in 1963, at the Underground Gallery, in Greenwich Village. A prolific photographer, Michals has published his work in dozens of books, including “Questions Without Answers,” from 2001.
Over the course of 55 years of creative output, Michals has ceaselessly reinvented himself, never content to settle on a single anything. He has staged photographs, he has written on photographs, he has drawn, painted and manipulated photographs, he has constructed elaborate fictional narratives, he has never allowed himself to be limited merely by what was done before in the genre. Perhaps his striving, roving, ceaseless search for new forms of expression is best summed up by his philosophy, “My pictures are more about questions, not about answers.”

Duane Michals is perhaps best known for his “fictionettes”: dream-like stagings in which Marcel Duchamp, René Magritte, and Andy Warhol have all appeared. These enchanting photo sequences and montages, which are often accompanied by Michals’s handwritten prose, make innovative use of the medium’s ability to suggest what cannot be seen.

Duane Michals interview comments
‘’Rooms began to look like stage sets. I saw them as pure theatre. My classic example is the barbershop photo: the jacket hanging, the clock over the chair. I thought, well, this is a mise en scène. The man comes in, he puts on his barber costume, and he does his barber act. I began to see the empty streets or empty shops as theatrical backdrops. “Empty New York” is the beginning of me seeing everything as total theatre.’’
‘’I have a new concept. I call it the “prose portrait.” A prose portrait doesn’t necessarily show you what someone looks like; it’s not a line-for-line reproduction of a face. A prose portrait tells you what the nature of the person is about. When I photographed Magritte, the portrait was made in the nature of Magritte. When I photographed Warhol, the portrait was in the character, the mystery of Warhol. You can’t capture someone, per se. How could you? The subject probably doesn’t even know who he (or she) is. So, for me, a prose portrait is about a person, rather than of a person.’’
‘’My writing grew out of my frustration with photography. I never believed a photograph is worth a thousand words. If I took a picture of you, it would tell me nothing about your English accent; it would tell me nothing about you as a person. Sixty per cent of my work is photography and the rest is writing.’’ 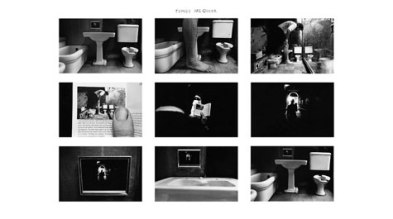 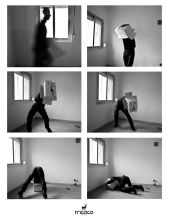 Mac Adams
Adams studied at Cardiff School of Art & Design 1962–1967. In 1970 he moved to New York City where he lived and worked until 2002.
Mysteries: In 1974 his first ‘Mystery’ series was shown at the Green Street Gallery in Soho, N.Y. The ‘Mystery’ series had a film Noir quality and an extreme narrative compression.
Throughout his career, Adams recognized that the space between the images can be as important as the image itself. He has come to use the term ‘Narrative Void’ to describe the meaning in the space between images.
At the same time as Adams was making his mystery photographic works, he was also making large sometimes room size installations of fictional crimes. Tableaux’s in which the audience was invited to reconstruct the narrative through interpretation and forensic analysis.
Shadow work: In 1984 Mac Adams began working with shadows. Figurative shadows were projected from structures that were highly abstract, only revealing themselves under certain light conditions. Large outdoor shadow sculptures worked by sunlight responding to the earth’s tilt and shift, while interior sculptures worked with spotlights projected onto abstract sculptures casting figurative shadows on to walls and floors.
Public work: Adams has also made over 13 large-scale public art projects. He designed the Korean War Memorial at The Battery in New York City. This was one of the first major memorials dedicated to the Korean War in the United States, and was installed in 1991.
Comments on Mac Adams photography
In Mac Adams’ pictures you will find allusions to detective stories and news reportage, crime scenes and film noir. There is forensic interest in detail and the cinematic interest in mise-en-scène or staging with economy of expression. Adams’s scenarios are suspended. They are middles with no beginnings or endings. They are more like a tableau or loop.
‘Narrative’ is a noun and an adjective. An image can simply be narrative without belonging to ‘a’ narrative. Actually photography is perfect for suggesting narrative possibilities when they are set in motion by the most succinct and minimal means. An ambiguous gesture. A stray object. An allusive composition. An enigmatic detail. An action pointing beyond the frame. Mac Adams’s photography is a rich inventory of such things.
Diptychs – challenging both for makers and audiences. This is because it undoes the formal unity of the single image but shuns the comfort of the extended sequence. In a diptych there is no flow, a seductive and confounding short-circuit. Two images. One gap. Look Mac Adams calls this ‘The Narrative Void’. 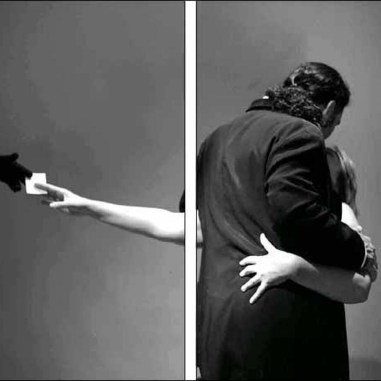 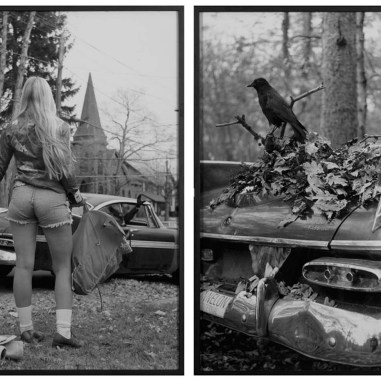